What It Looked Like From Here: Tiananmen Square, June 5, 1989 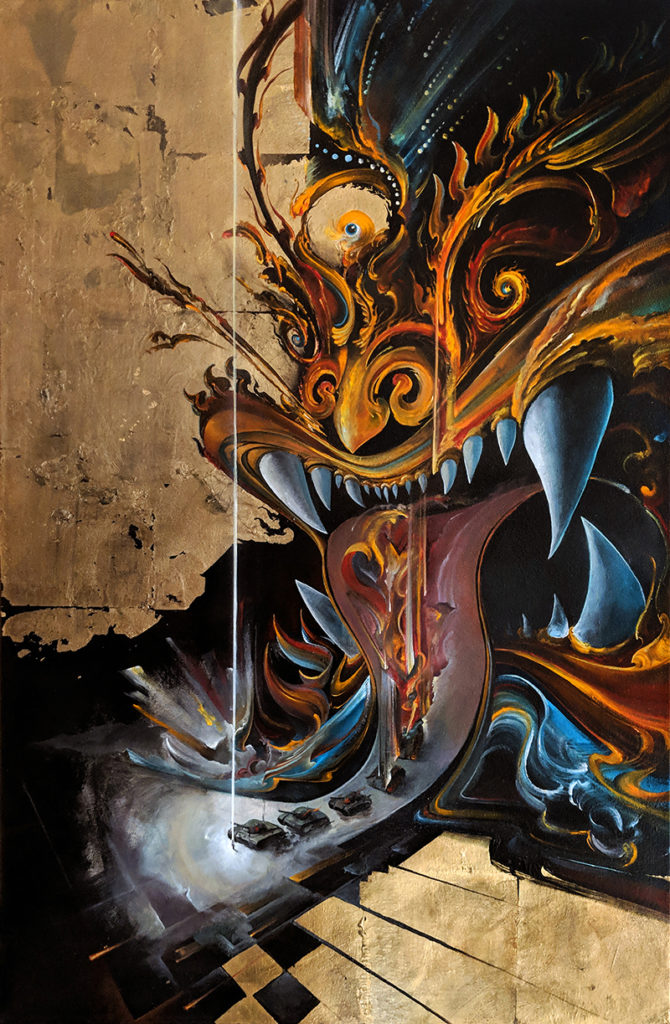 In 1989, I was 13. In the second grade, we’d done drills in grammar school where we knelt against the wall of the school hallway with our heads between our knees because if an atom bomb fell then that was, apparently, the best position to be in (ha! as if) because the Russians were at war with the United States but it wasn’t an actual war it was a Cold War and that the threat of nuclear war loomed large in everyone’s minds.

China was an even bigger mysterious behemoth.
But by the late 80s it seems that tide was turning and in China, students and thinkers and others wanted real change and they organized themselves and rallied in Tiananmen Square. By May of 1989, 300,000 people had rallied in the square. A reasonably detailed and fact based account can be found HERE on Wikipedia.
But I remember on June 5th, this man, unmoving, who stood before a line of tanks with red stars on them. I remember the sensation as if a veil of fear were about to be lifted. I remember that the crowds of people were students. I was a student. They were young. I too was young.
You have to understand, in 1989, the world was on the brink of change. A few months later the Berlin Wall fell. A couple of years later, the USSR became the independent state of Russia and a bunch of other independent countries (the independence of which is debatable, at the very least)
That Spring of 1989, there were protests in China. China did not budge. By some accounts, thousands of people died and the real history of it – and the people who will never be heard from again – is far more sordid and nuanced than I can write here.
But the world held its collective breath for that moment with that one man. 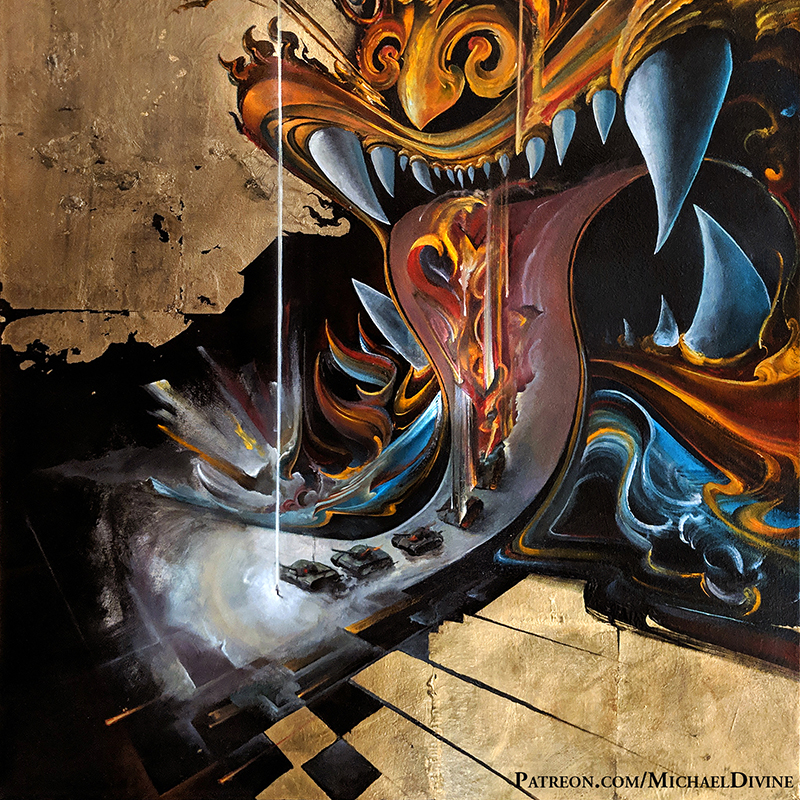 Who was that man? I have read that he was a man merely on his way home with his groceries. The Chinese government claims that he went on quietly and anonymously with his life. Considering the China’s track record, I doubt that.

The Sunday Express, a British publication, reported that summer that his name was Wang Weilin, a 19-year-old student arrested for “political hooliganism.” Varying reports suggested the student was either imprisoned or executed.

Chinese officials have refused to confirm his name or whereabouts in response to numerous queries from Western journalists in the years since the incident. In fact, they claim they were unable to locate him.

A couple months ago, I was reading again about China. This time it was about their imprisonment, brainwashing, indoctrination, and reintegration of millions of Muslims in an area that the government would like to have greater control over. Millions of people. Disappearing. Gone. Husbands. Wives. Friends. Children.

It made my heart ache.

A country may censure another. They may, on the world stage, call one out. But that’s about it.

And so when we look at China, as a whole – not as the bulk of people who make it up who would likely be happy merely to walk home with their groceries and go about their lives just as that man was doing – we see a country that scrubs its history and uses its economic might to keep the rest of the world from protesting its treatment of its people.

It was a spark, a candle flame in the dark. But it was blown out. Squashed. And scrubbed from their history, lest it inspire others, in the future, to do the same – to speak out.

I kept seeing that one image in my head. ‘Tank Man’ as he became known in the media. I kept thinking about not just him and that line of tanks but the line of tanks as the extension of a vastly powerful entity.

In my head, he was always down there, a light in the darkness. A focal point in a dream of freedom up against a wave, a massive tidal wave of force bearing down on him. Yet, as I thought about that wave, I realized it needed a face, it needed a name.

I thought about those demons of Tibetan lore. Primarily, Mara came to mind. Mara, in Buddhism, is sort of an embodiment of desire and illusion. I could think then of nothing better. There is nothing so much as desire and illusion which drives the power hungry needs of humans.

And so, today, on the 30th anniversary of when one man, in 1989, stood down a line of tanks in the face of an oppressive and controlling government,  I give you this painting.

It is an homage to Tiananmen Square on June 5, 1989 when one man stood before a line of tanks and the world wondered: was the government so hellbent on keeping its power that it would run him down?

Spoiler: the man lived but, yes. They were. They ran down hundreds if not thousands in the end. Reports vary.

I think about all those students and writers and artists and intellectuals: this is who made up that revolution. The thinkers and doers who could see a better world. They didn’t want ‘capitalism’ or ‘socialism’ or ‘communism’ – they wanted a world where they or their children could think and speak and worship freely without fear of reprisal from some force or another. That’s what freedom is. Obviously there’s limits to that: do those thoughts or acts impinge upon the freedoms of others? And so on… I mean, there’s always some asshat racist who thinks they should be able to vent whatever they want).

My art doesn’t take sides. It is about humans and human nature. It’s these sensations of being alive today, right now, in this set and setting. It’s about archetypes across cultures and religions and spiritualities and world views. It’s about communication.

Art expresses various aspects and facets of the world as whole. Some art might be there to say ‘the world is commodity’. That’s not for me.

My art is there to inspire. It is there to tell a story of a better world. My art calls out, sheds light on, and illuminates the darkness.

Wherever you may have gone, Tank Man, I send my blessings.

To the world, this vast spectrum of humanity, that finds itself at the whims of small cadres of individuals who call themselves governments and institutions and corporations… I am right there with you.

May all beings experience freedom and the causes of freedom.

Category: About a Painting, Art, Observations.